Neurons in the brain receive a large number of synaptic inputs along their vast dendritic trees. These inputs are not only highly heterogeneous, they also have different identities that can either excite or inhibit neurons, providing an added level of complexity. The information carried by these inputs is subsequently integrated to produce an output, the action potential, which is elicited at a specific location along the axon of a neuron, known as the axon initial segment (AIS). We are interested in understanding the process whereby a neuron integrates synaptic inputs to generate an output. Our questions range from establishing how synaptic inputs form and distribute along dendrites, to how the distribution of excitatory and inhibitory inputs impacts on the output of a neuron and how both inputs (synapses) and outputs (AIS) are modified by neuronal or circuit activity to stabilise the network. Our lab focuses on three main aspects of neuronal and circuit function: (i) understanding synaptic transmission and integration; (ii) studying how synapses form and mature and (iii) exploring how neurons and circuits control their excitability through homeostatic forms of plasticity. We use a combination of imaging, serial block-face scanning electron microscopy, electrophysiology and molecular techniques to approach these subjects. We take a bottom-up approach, where rules learnt in simpler in vitro systems, such as dissociated hippocampal/cortical neurons and organotypic brain slices are taken to more intact systems, such as acute brain slices and the in vivo brain. 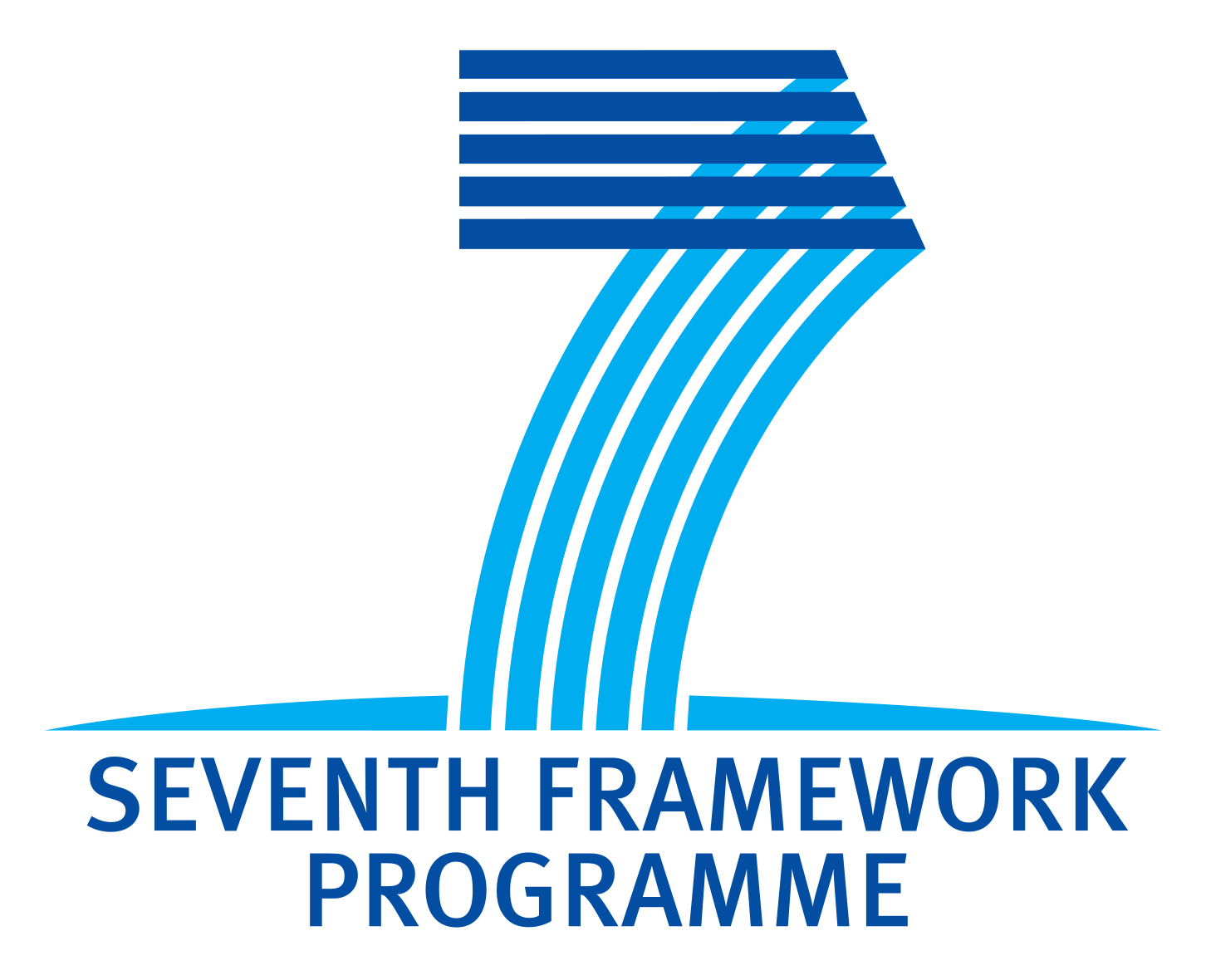