The molecular control to establish neural connectivity is one of the fundamental processes during development and has critical importance for the correct function of the brain. Genetic linkage analyses show that many neurodevelopmental disorders are associated with mutations in genes involved in the wiring of the brain, including the formation of cell type-specific synapses. Our lab is studying the molecular and cellular mechanisms underlying neural circuit formation. One focus is a family of large cell adhesion molecules implicated in neuronal wiring and setting up synaptic specificity. Mutations in the genes encoding these proteins have been linked with several neurological disorders, including mental retardation, bipolar disorder, epilepsy and spinocerebellar ataxia. We use in vivo (mouse/zebrafish models) and in vitro approaches, combined with state-of-the-art genome editing, viral tracing and functional imaging technologies to identify the function of such candidate molecules in healthy and diseased states.

Besides his role as a Principle Investigator, Robert Hindges is the Academic Head of the KCL Genome Editing and Embryology Core Facility (GEEC@KCL), which offers state-of-the-art technologies to the research community. 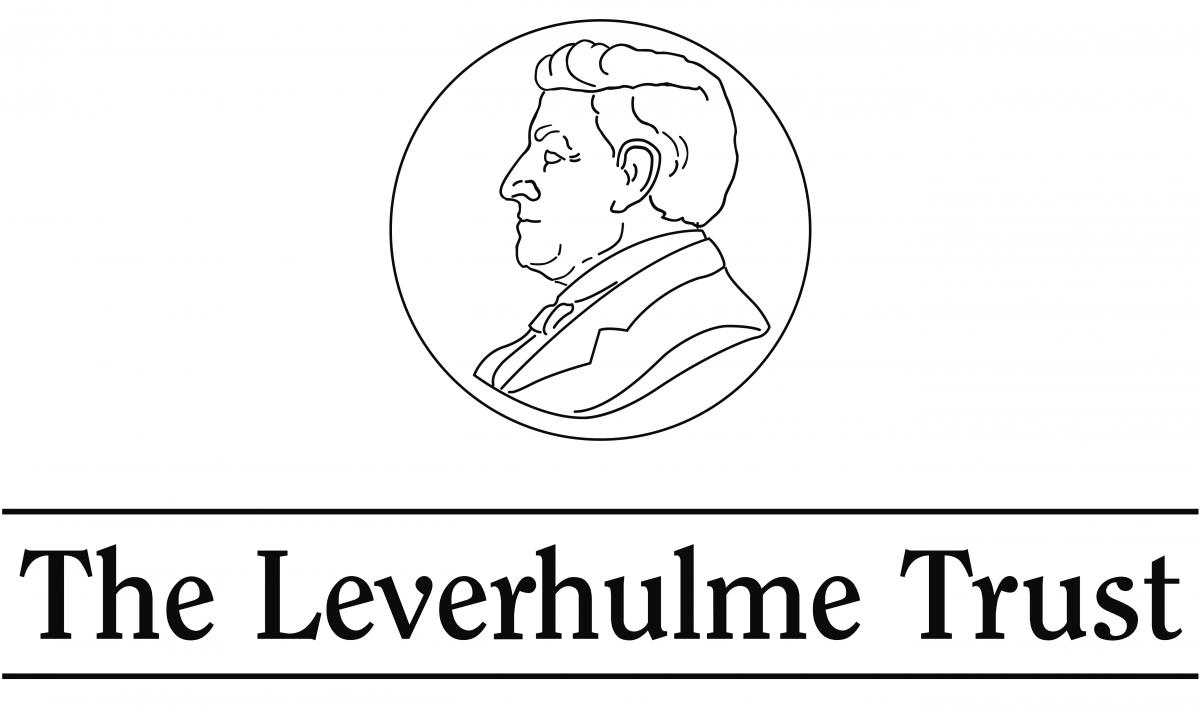